The 2018 China Smart Home Industry Development White Paper jointly released by the China Smart Home Industry Alliance and the Institute of Technology and Standards of the China Academy of Information and Communication Research shows that the market size of China”s smart home will reach $6.532 billion in 2018, ranking second in the world after the $18.87 billion of the United States; at the same time, the market penetration rate of China”s smart home in 2018 is only 5.9%, lower than many developed countries and far lower than the 32.0% of the United States. 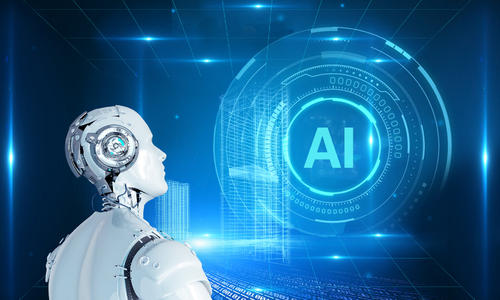 However, a real estate company also told the Daily Economic News reporter that the so-called intelligent home has been available for a long time, but now the promotion is not yet common, mainly because now the promotion of hardcover delivery, ordinary buildings, the cost is untenable. Field Group in Chongqing Yongchuan announced that it has landed the first domestic full-scene intelligent community in the field Yongchuan Rosebud International project. In addition to intelligent homes, it has also established smart community services covering five application scenarios: healthy living, intelligent retail, commuter logistics, recreation and education, and community security.

“The cost of the intelligent sample house of the Yongchuan Rosebud International project is very high, and efforts are still needed to reduce the cost, so at present it will not land all the intelligent functions in the sample house to the delivered project property.” Site staff to the “Daily Economic News” reporter said, “Despite this, we still need to advance the layout of the card, if we wait until the industry has no drawbacks and thresholds to do, then it is also likely that there is no opportunity.”

The 5G era has accelerated the development of the intelligent home industry and prompted its development towards the trend of building a smart ecology. In March this year, Haier has announced the completion of the world”s first 5G smart home lab, and will launch the world”s first 5G smart home program within the year, accelerating the construction of a lifestyle-centered ecological brand on the ground.

On the other hand, because of the approval and opening of public resources, standards development, to a certain extent, the development of smart communities need help and promotion from the government level. In Chongqing, for example, the Chongqing Daily reported in July last year that the Chongqing Urban and Rural Construction Committee required the city to build 50 “smart communities” in 2018.